STARK Danmark and the national football association DBU have agreed a three-year extension and expansion of its sponsorship of the Danish national football team. STARK will continue as a main sponsor and will further be a new jersey sponsor until the end of 2025. 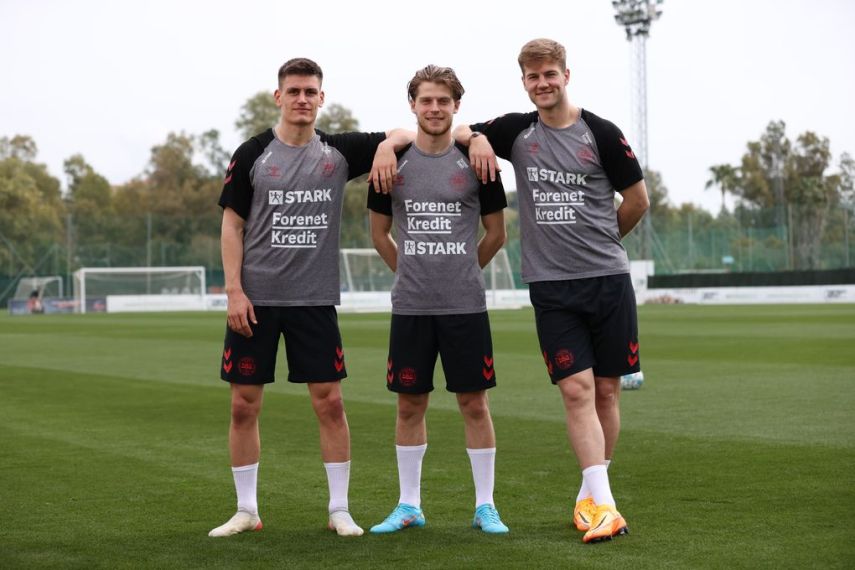 The sponsorship signifies STARK’s commitment to supporting the community of values that have been established over recent years. As a sponsor, STARK will continue to bring the partnership to life through local activations and events with both new and existing customers. In addition, the sponsorship and national football team inspire STARK’s thinking on leadership and being an inclusive team.

“Like the national football team, STARK represents good craftsmanship, and we share values ​​such as passion, pride, community, team spirit and working hard for others and each other. We have been very pleased with our collaboration with DBU and are looking forward to expanding it with a jersey sponsorship,” says CEO of STARK Britta Korre Stenholt.

STARK is not only enthusiastic about the great sports results but also inspired by the modern management philosophy that the national coach, Kasper Hjulmand, uses in his work.

“During the European Championships, we saw that the national team is also about creating a community where you take care of each other and make room for human values ​​such as vulnerability and empathy. It helps to give us a strong community of values ​​with the national team, as we at STARK work to create a more inclusive workplace with greater diversity in a male-dominated industry,” says Britta Korre Stenholt.

Although STARK is looking forward to getting its name on the jerseys, the company voluntarily relinquishes its place during the upcoming World Cup 2022 in Qatar. The company will leave the logo space on the players' clothes during the World Cup in Qatar for a good cause.

STARK will not have commercial activities in Qatar, nor will it send customers or employees to Qatar to watch football matches during the World Cup.

STARK Group is a leading business-to-business distributor of heavy building materials for the construction industry in the Nordics and Germany, with a strategic focus on serving the professional builders.

STARK Group has revenue of approx. EUR 5 billion and serves c. 10,000 suppliers and 260,000 customers from its +485 locations. Headquartered in Denmark, STARK Group has approx. 11,700 employees in Germany, Denmark, Sweden, Finland, and Norway. The Group has doubled in size over the last couple of years through acquisitions and organic growth, and today, it holds a leading national or regional position in all markets.